Christmas is a time for dressing up in your BEST dress from I Love Gorgeous. 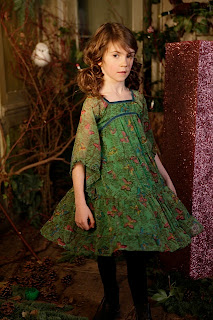 Getting together with your cousins and family- that's my son at the end of table. 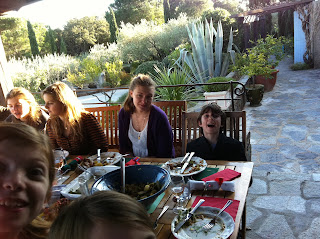 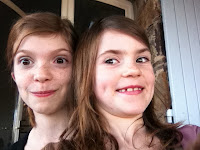 Having Christmas Lunch with the family. Last year we were in the South of France. It was sunny! 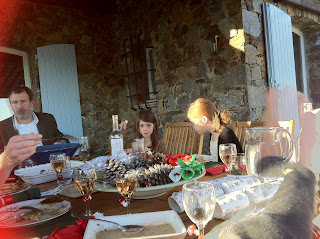 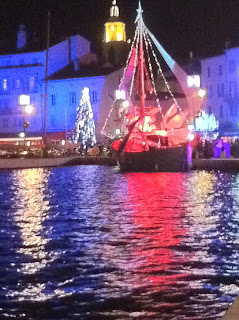 Watching SANTA arriving in St Tropez harbour by boat. Funny he happened to be there, the year we stayed nearby. 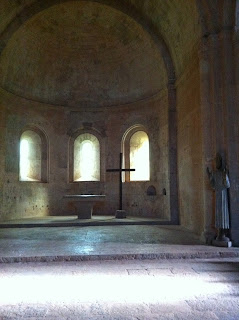 And reflecting on the year past and the year ahead in a special place - mine is the The Abbaye de Thoronet, I've been three times - the first time on my honeymoon, the last time last Christmas.


This is my entry for the #O2GuruMagicofXmas Linky, sponsored by O2 GuruTV

This is sponsored post for  #pktmnyparents Linky on BritMums.

What my daughter wants more than anything, is not imaginative or
interesting, but she really really wants it - an ipod touch. She's 8! I hate to disappoint her, but she's not getting it for Christmas - as we've already bought her a trick scooter, (like her brother) and a Sylvanian hotel, which I think she will have outgrown by the time Christmas arrives.  She getting some surprise Xmas money from Granny, so that will go towards the ipod. Since setting up a PKTMNY account, she wrote down the ipod as her saving up goal. At £1 a week, it will take a long time! Granny's money will help. 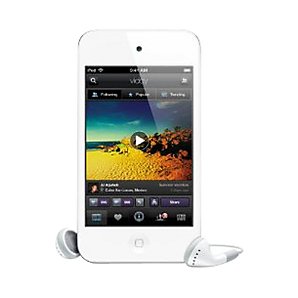 Christmas, don't you love it? And hate it, all at the same time? I am inspired by all the festive lights, the parties, the carols, the baubles, berry wreaths and the Christmas Tree. But there is the flip side: All that tension to get the right presents for the children, the exact scooter - in the right colour, the stocking presents, the endless calorific mince pies, the money gorging from the bank accounts.  And I don't like Christmas food on the whole -Turkey, mince pies and Christmas pudding I could easily do without.

It seems everyone is wanting to save this year. My husband photographed the Xmas windows of Harrods, Liberty's, Harvey Nichols and Selfridges for Vanity Fair. He said they must have all been in cahoots, because last year, the windows were lavish and theatrical and beautiful and this year, they had all toned down completely, and were just windows advertising products.

My own  #ChristmasSaving Tips include:

Not buying last minute - I have to admit that I started in October.
Shopping around online at Ebay, Amazon, Casabu, The Book People etc.
Agreeing to tone down presents with your partner   - I'll give you a chocolate/sugar mouse if you give me one.
Sharing festive food at the family gathering: This year we will go to Luke's sister and we are bringing Stilton Cheese and Christmas Crackers (Not the cheese crackers)
Knowing when to stop buying presents for the children, it's rather like writing a book - you never quite feel finished. This morning I decided to stop once and for all.
This year we are lucky, as my husband Luke has a book out, called, The Irish At Home, so we are giving it as a present to all we know and love.

I should have given my son his Tesco mobile for Christmas, but we couldn't wait, as he was starting secondary school, so we signed up to a Samsung Chat. One of the reasons I chose it for him, was because the tariff is capped, so he can only use a certain amount of texts, minutes and internet.  I have just looked at his bill for November (bless him) three texts and 1MB of data - (Must be a mistake surely) You also get triple points for every £1 spent on Tesco mobile. This Christmas, they are offering a Samsung Galaxy Ace that I should think my son would like to upgrade to at £12.50 a month, including 500 free minutes, 5000 texts and 50MB of data. They are also doing a Blackberry Curve 9320 - available on pay as you go for £125, actually he would of course, much prefer that. Hey Ho Santa, are you listening?

PS I did just try to upgrade my son's mobile, but was told there would be a £120 termination fee, so think about that when you are taking out a two year contract. You can't upgrade for free, even if it's for a more expensive contract.

About four weeks ago, I was compelled to take my children to see Tiny Granny -my father's mother. It was a Saturday and we went to Holland Park first, and then to her flat, which was very near by. I wrote about her two years ago, when it was her 100th birthday, an amazing age to reach. There was no telegram from the Queen; we think she fudged her age, and had long ago, changed her real birth date, which was in 1910.

She was affectionately known as Tiny Granny, because she was absolutely tiny  - about 4' 10" in her hey day, shorter by the time she died -but the humanist 'celebrant' who presided over her funeral, exaggerated when she said she was 4 foot, that really was a step too far. 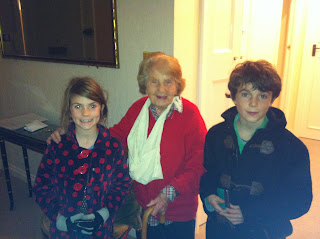 On that Saturday, five days before she died, (There she is that day in the photo above) she was thrilled to see us - she was amazing: still astute, mobile with a stick, laughing, living on her own. She talked about the war, when she worked for the American Red Cross. She was exacting about details, like how my father's beloved terrier dog went missing during the war, she believed stolen. She also said that she had to move out of her house, in Amering Sussex, because the army needed it. Her husband went to war, and she moved into a flat in Marble Arch with a girlfriend. My father went to a prep school in the country. She remembers him coming down to London for the day to see the doctor, and when they were at the doctors surgery, it was hit by a bomb.

She was sad that her last friend alive had dementia and couldn't speak to her any more, she was lonely, and ailing. She couldn't hear too well, she couldn't walk without a stick, or do her own shopping. It was only in the very last few months, that she had let somebody come in to fix her dinner - previously she had lived with my father for most of the week, and on her own, in London, for the rest, but after a recent spat of hospital visits, she had been living in London. For the past six months she had had to move out of her London flat, as the toaster had caught fire, and burnt the kitchen down. She hadn't been aware, it was the porter?concierge who lived in the basement, who had smelt the smoke.

The incident has made me think though: Should we really be constantly striving to prolong life? I'm not sure she enjoyed the last few years very much, and often said she had outlived herself. She spent a lot of time visiting doctors and going to hospital. She couldn't really hear, or read much any more. Each day, towards the end,  was a struggle really. It was also very boring, I imagine and lonely.

I will miss her calling up, and calling me "dear" - no one calls me dear, it's a endearment from another era. She has lived a long life, through both wars and as the celebrant said at the humanist service, won a cup for elocution at school! How quaint.
at December 03, 2012 No comments: